1 of 3 videos for the Blowing Rock Tourism Development Authority, highlighting the Town of Blowing Rock as the perfect location for a romantic getaway. 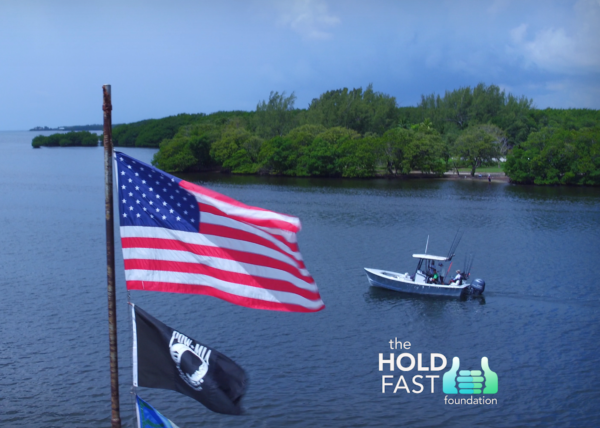 SkySee Video is a proud sponsor of The Hold Fast Foundation, Captained by Graham Hooper. The goal of Hold Fast is to offer fishing expeditions to military veterans and the disabled who often don't have the means to get out on the water. 100% of all donations go towards the maintenance of the boat, fuel and bait. 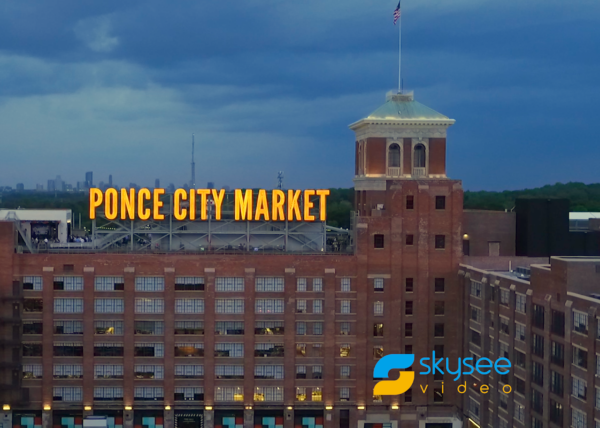 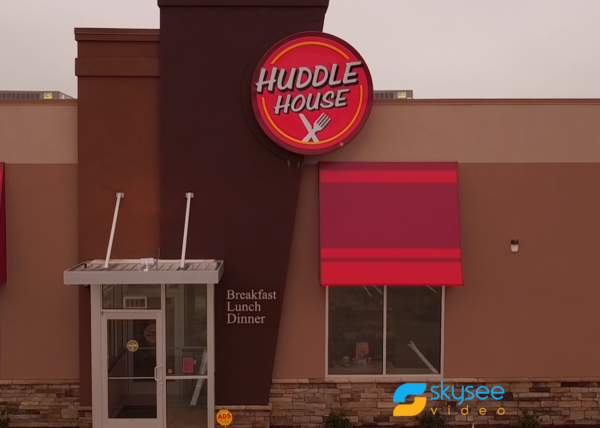 SkySee Video was hired to show off Huddle House's iconic new look for their rapidly expanding chain of restaurants. We shot at a brand new Huddle House in Jackson, TN, capturing colorful aerial exteriors and stylized shots of the interior. Shout out to SkyFlyte Group for hiring us to shoot this 1-minute video for their client, Huddle House. 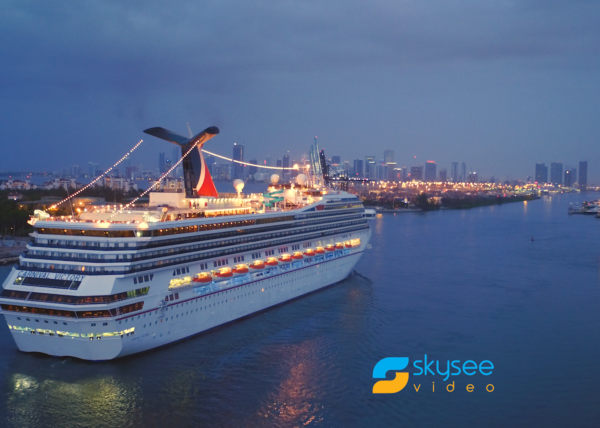 Iconic aerial cinematography of Miami, Florida, shot by SkySee Video with the DJI Inspire 2 and the Osmo. 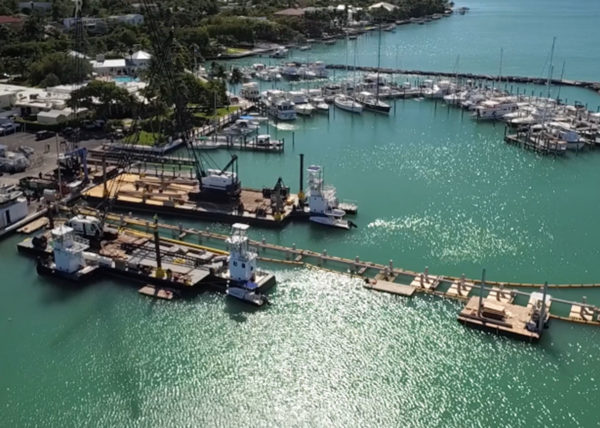 Aerial and DSLR videography promotional video highlighting Kearns Construction and its team at work on the new docks at the Key Biscayne Yacht Club. Shot, produced and edited by SkySee Video. 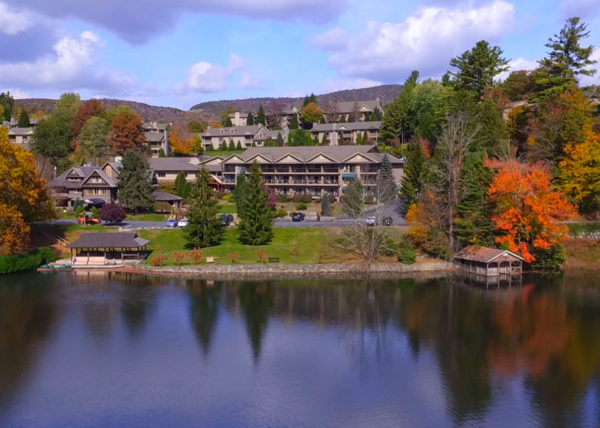 SkySee Video shot wide panoramas that perfectly highlighted the beauty of the resort and its surrounding area. We then added in a few slow motion clips shot on the ground. 57,000+ views on their Facebook page! 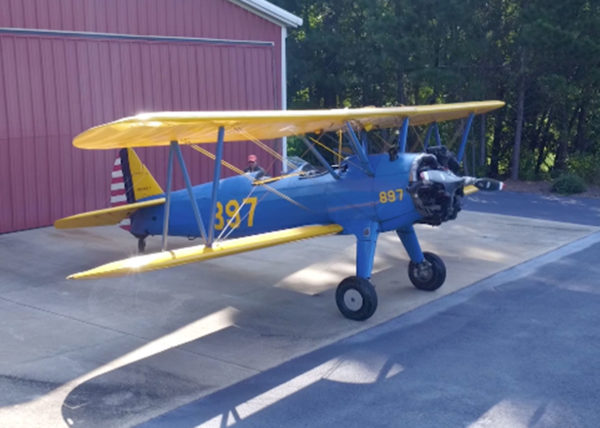 This American Land: Land of LegendsVideos 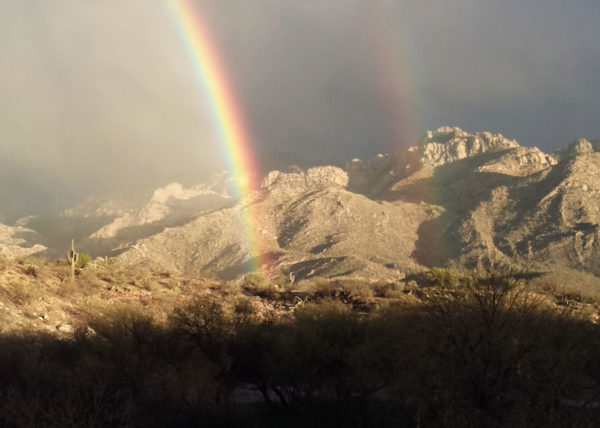 This American Land: Land of Legends

Development, invasive species and fire are degrading Western sagebrush habitat that is critical for the greater sage-grouse and other wildlife.

This American Land: Farming The UpstreamVideos 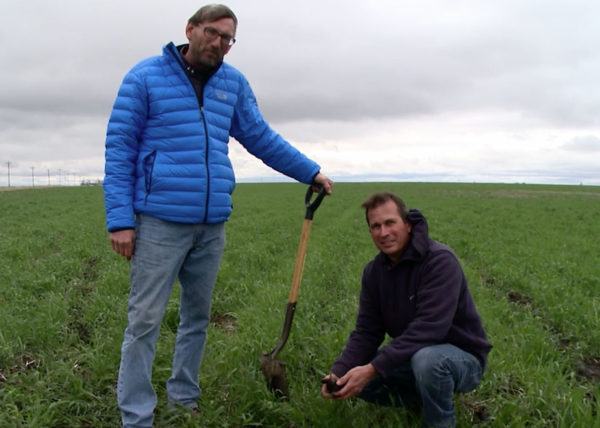 This American Land: Farming The Upstream

Farmers in Iowa and Illinois adopt new practices to prevent runoff of chemicals and waste that would pollute the Mississippi River. 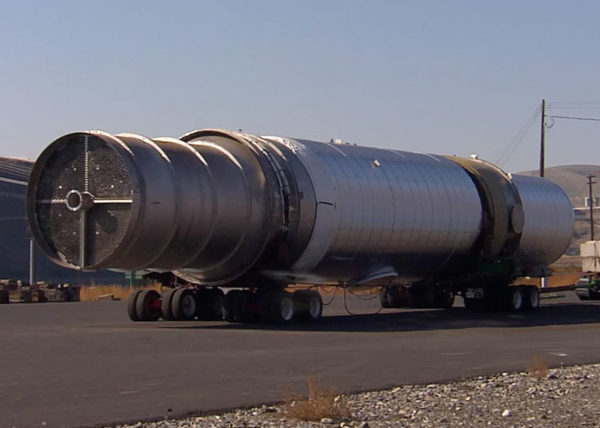 This American Land: Back To OrganicsVideos 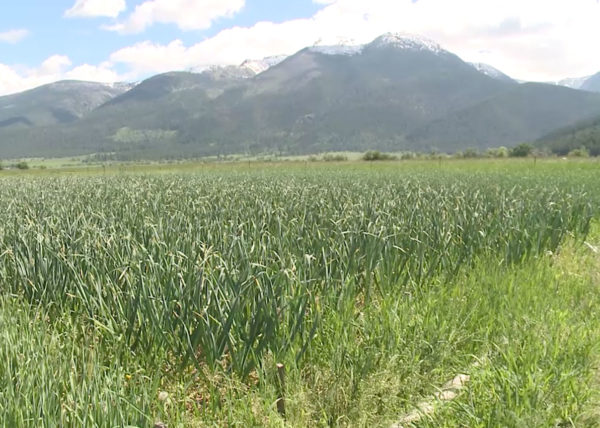 This American Land: Back To Organics

Small-scale farmers in Montana learn how to grow crops organically with helpful support from advisers with the Natural Resources Conservation Service.

This American Land: Sold on OrganicsVideos 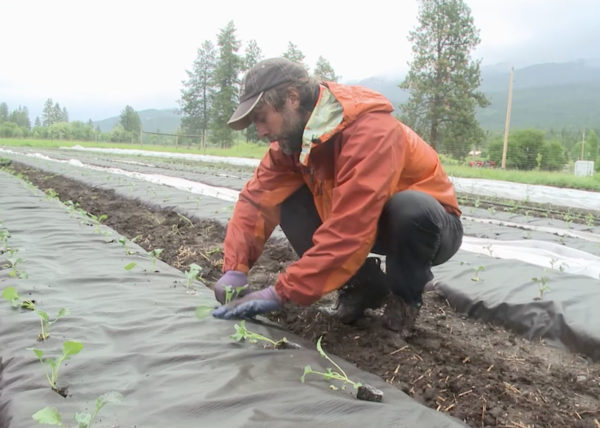 This American Land: Sold on Organics

An organic store offers a healthy alternative to the people of Mississippi, and a small-scale farmer in Montana learns how to grow crops organically with helpful support from advisers with the Natural Resources Conservation Service.