Common Myths and Misconceptions about Drones for Filmmaking 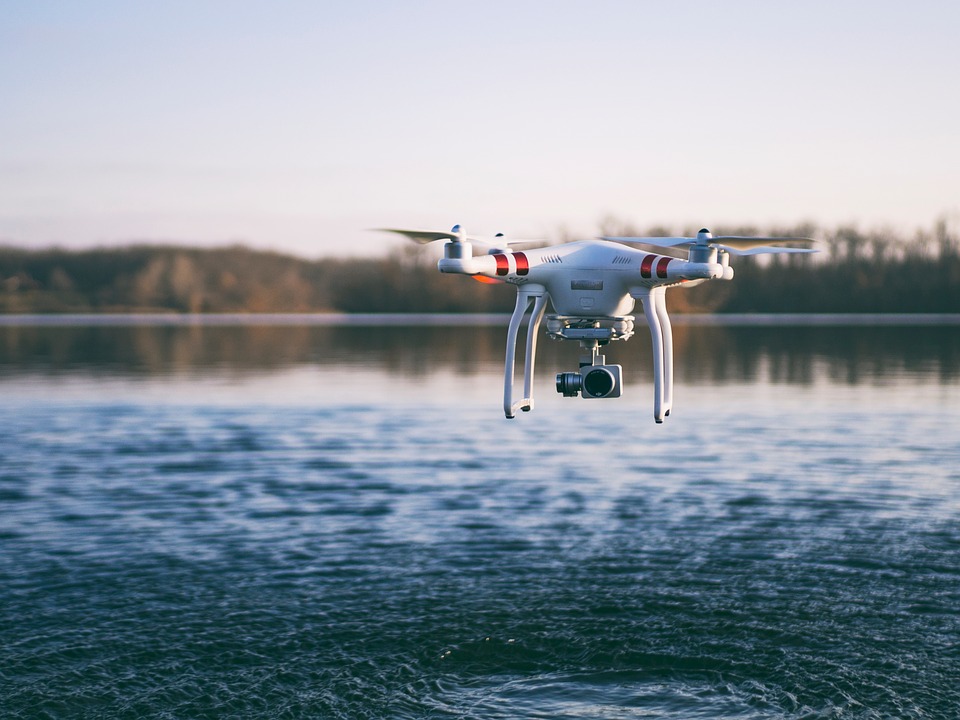 If you’re a filmmaker, you’ve heard of drones being used to shoot aerial footage. In recent years, it’s become a popular tactic for filmmakers to capture stunning aerial shots because drones don’t break the budget. However, there’s a lot of myths and misconceptions surrounding the use of drones for filmmaking, some of which we’re going to debunk in this post.

Granted, the Federal Aviation Administration (FAA) doesn’t allow just anyone to fly drones for filmmaking purposes, but authorized companies can certainly use them. In 2014, the FAA issued exceptions to filmmaking companies while it was in the process of creating new regulations. And in 2016, it made a final rule regarding the use of drones for filmmaking, requiring that drones used for this purpose weigh less than 55 pounds, remain within the pilot’s line of sight, and fly no higher than 400 feet. Additionally, the individual flying the drone must possess a remote pilot certificate or be in the presence of someone with this certificate.

Another common misconception is that drones can’t shoot at night. There are two reasons why some people believe this myth: one is that the FAA doesn’t allow drones to be flown at night, and the other is that drones lack the night-vision capabilities to record at night. The truth, however, is that the FAA does allow drones to be flown at night with a special waiver that a certified drone pilot has to apply for and be granted, based upon the information provided for that waiver. Nighttime aerials of city skylines, for instance, are visual gems. And there are plenty of night-vision cameras to support nighttime recording.

When most people think of drones, they automatically envision an unmanned aerial vehicle being flown high in the sky. While drones are often used for this purpose, they can also fly indoors. As you can expect, flying a drone indoors requires extra care to avoid collision. Even an otherwise subtle contact with a wall, ceiling or the floor could spell disaster. But some of the latest drones, like the DJI Phantom 4 Pro and Inspire 2, have advanced obstacle avoidance systems on the front, bottom and top of the craft and these drones are being flown indoors. Obviously, there are some drones that are simply too large or unstable for indoor use, but with the right type of drone and operated by a skilled and qualified pilot, the sky’s the limit for indoor use.

Helicopters are Just as Effective

If you want to capture an aerial shot, you generally have one of two choices: use a drone or helicopter. With that said, helicopters lack the versatility of their drone counterpart. Helicopters are expensive, difficult to operate, noisy, and have tighter regulations regarding when and how they can be operated. Drones, for instance, can be flown anywhere from a few inches off the ground to 400 feet in the air, whereas helicopters are typically required to fly at altitudes of 500 feet or higher.

Drones Pose a Risk of Injury to Bystanders and Film Crew

When used incorrectly, a drone or any other airborne device or object can pose a risk of injury. However, there are ways to protect bystanders and film crew from such injury. First and foremost, the drone should be operated by a qualified and experienced pilot, which of course is a requirement by the FAA in its final rule. A properly run drone crew will also ensure that the area is clear of any people near or under the flight path of the drone. Additionally, certain types of drones can be retrofitted with hulls around the propellers. Not only does this protect bystanders and film crew, it also protects the drone from damage sustained in collisions.

This statement couldn’t be further from the truth. Drones can shoot all the way up to 8k ultra high-definition resolution. The DJI Matrice 600, for example, is capable of carrying the Alexa Mini and the Red Epic. With a horizontal resolution of 7,680 pixels they can match the footage of any big budget film’s on-the-ground shots, making drones their go-to source for aerial footage. Some drones, like the DJI Inspire 1 and 2 can record two versions at the same time, providing 2k footage that is still in widespread use, and also 4k+ footage. This is particularly important given the widespread growth and adoption of 4K, which means you’ll have high quality footage that can be used for years. With studies predicting that about half of all households in the United States will have a 4K-capable TVs by 2020 (a faster adoption rate than 1080p), drones are ready to provide the video for all of those households.

Just because you shoot a scene using a drone doesn’t necessarily mean that you won’t have access to the raw file. SkySee Video, for instance, offers complete raw video files on all drone-captured footage. Using these raw files, you can create the perfect clip for your movie, show, commercial or video packages with professional color grading.

It Takes Weeks to Prepare for a Drone Video Shoot

Some filmmakers avoid using professional drone services, believing it takes weeks or even months to prepare for a shoot. At SkySee Video, we can be just about anywhere in the southeast, with the drone up in the air within minutes. By traveling with a complete mobile workstation, including power for charging all electronics and batteries, we offer our services anywhere our clients need to shoot.*  In other words, once you work your schedule we’ll work around it.

Those are just a few common myths and misconceptions surrounding the use of drones for filmmaking. If you’re curious about any others, email us at info@skyseevideo.com, or give us a call at 404-808-4398 and we’ll be happy to clear them up!

*Some areas are subject to FAA restrictions. We can quickly let you know if your shoot requires an FAA authorization or waiver.