How to Streamline Building Inspections with Drones 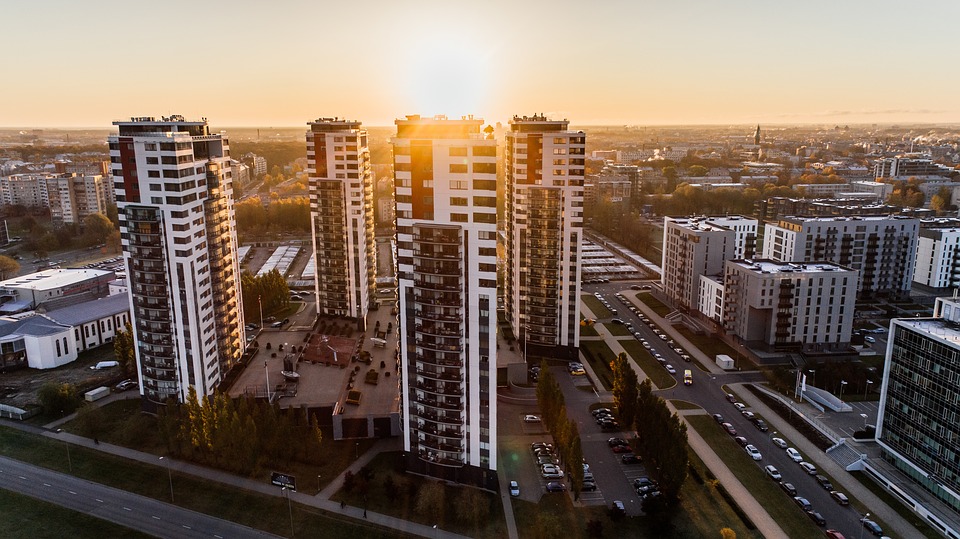 Building inspections are often required in many commercial buildings and construction sites. Normally, the respective city or county in which the building is located or being constructed governs these inspections.

As explained by the U.S. Bureau of Labor Statistics (BLS), building inspectors have a wide range of duties, including monitoring construction sites for compliance; using survey instruments, metering devices and other equipment to conduct inspections; approve building plans that are deemed satisfactory; inspecting plumbing, electrical and other systems to ensure they are up to code; verify alignment level of structures; maintain daily logs; create written documentation of findings; and more. The good news is that many of these surveying and inspection tasks can be streamlined with the help of drones.

There’s nothing necessarily wrong with traditional building inspections — the type where a certified engineer uses a climbing harness and/or scaffolding to scale the side of a building. However, it carries a risk of serious injury or even death that can be avoided with drones. With traditional building inspections, an engineer or team or engineers must carefully climb the exterior of the building to check for hazards and ensure the building is up to code. This is a time-consuming, tedious process that can take days to compete for large buildings.

The biggest problem with traditional building inspections, however, is the inherit risk of injury for the engineer or engineers conducting them. According to the Occupational Safety and Health Administration (OSHA), roughly 4,500 workers are injured and 60 killed due to scaffolding-related accidents on the job. While this statistic covers all construction scaffolding incidents, building inspectors are also placed in danger. Each time they scale the exterior of the building, there’s a risk of serious injury or death.

How Building Inspections with Drones Work

Building inspections conducted with drones involve the use of an unmanned aerial vehicle (UAV), also known as a drone, to record and/or stream footage of the building’s exterior. The drone is piloted remotely by a trained professional who guides the drone up and down the exterior of the building. As the drone scales the building, it records and/or streams footage, which is used to determine whether the building is up to code.

Some drones used for building inspections are even equipped with special 3D mapping software. After recording footage of the building’s exterior, the software converts it into a 3D map. This, of course, isn’t something that’s available with traditional building inspections. With a 3D map of the building and the surrounding environment, building owners and managers can identify risks and other issues that may have gone unnoticed with a traditional inspection.

Since they are piloted remotely, building inspections conducted with drones don’t place the lives of workers in danger. Engineers don’t have to scale the building’s exterior, not do they face the safety risks of doing so. From the safety of the ground, the pilot will control the drone while guiding it up and down the building.

Drones also create a digital journal of the building inspection. When an engineer climbs a building’s roof or exterior to conduct an inspection, he or she may take pictures or even record video of the process. However, it’s doubtful that the engineer will record the entire process. Using drones to conduct a building inspection, on the other hand, ensures there’s a digital journal of the entire process. Everything the drone sees will be recorded, meaning nothing will be overlooked.

The Bottom Line on Building Inspections with Drones

Drones offer an alternative solution for commercial building and construction site inspections. When compared to traditional inspections, they are cheaper, more versatile and don’t carry a risk of worker injury. So, if you’re looking to conduct an inspection in the near future, consider hiring a professional drone service provider to help. It’s a smart investment that’s sure to pay off.