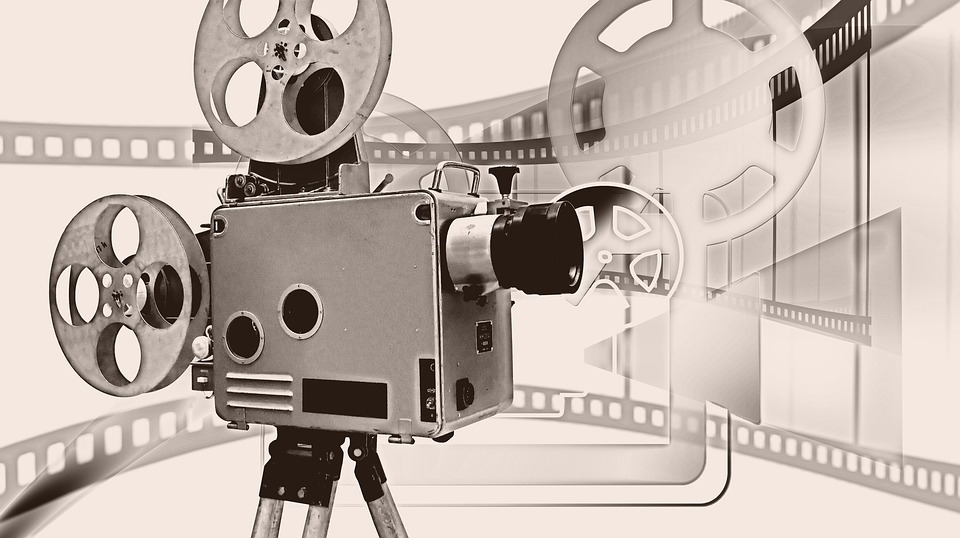 Filmmakers have been using trailers to promote their movies and shows for more than a century. Also known as a “preview” or “coming attraction,” it typically consists of short footage that’s designed to captivate the respective audience and encourage them to see the full-length production. Although they are used for promotion, trailers have real entertainment value. In fact, a report by the Alliance of Women Film Journalists (AWFJ) found that movie trailers are the third most watched online video, following behind news and user-generated videos.

Whether you’re producing a movie or TV show, however, you should consider using drone videography to shoot the perfect trailer. Drones offer a unique aerial perspective that’s not achieved through traditional on-the-ground videography. By taking your video camera to the skies, you can capture stunning footage that’s guaranteed to captivate your audience and pique their interest. To learn more about drone videography and how it can help filmmakers create the perfect trailer, keep reading.

Why Drones are The Perfect Tool for Making Trailers

One of the reasons why drones are such an effective tool for shooting trailers is because they can capture a larger area and more landscape. There’s only so much landscape that traditional on-the-ground cameras can capture. Depending on the specific scene, this may not be a problem. If the scene is being shot indoors, for instance, on-the-ground cameras may suffice. However, if you’re shooting an outdoor scene in an open landscape, drones will allow you to capture the vastness of this space.

Of course, helicopters also offer aerial perspectives of open landscapes. There are several problems associated with filming from a helicopter, though. Helicopters typically cost $10,000 or more to rent for just a day. In comparison, drones can offer a similar perspective for a fraction of this price. Helicopters are also noisy, whereas drones produce a relatively small amount of noise. Depending on where specifically you are filming, helicopters may be prohibited for this reason. Additionally, there fewer restrictions regarding the use of drones, giving filmmakers greater freedom over their work.

Furthermore, drones can fly high, but they can also fly very low. Under the U.S. Federal Aviation Administration’s (FAA) recent ruling, pilots can fly drones up to 400 feet. But drones can also be flown just a few feet from the ground. This vast difference in altitude isn’t something that’s achieved when shooting a trailer from a helicopter. With drones, you can quickly and easily change the perspective of your camera from several hundred feet to just a few feet. These are just a few reasons why drones are the perfect tool for making trailers.

Creating the Perfect Trailer with Drones

A premium example of how to make an engaging movie trailer using drone videography comes from the blockbuster hit “Jurassic World.” As explained by PremiumBeat, there’s a scene in the trailer showing a train passing through the park’s gate. This scene wasn’t actually included in the movie, though. Instead, it was shot specifically for the trailer. It only lasts for a few seconds, but this scene creates a sense of nostalgia that brings fans back to the original “Jurassic Park” movie.

When watching this scene, you may notice that’s shot from an aerial perspective. Drones can help you capture a similar shot for your trailer, regardless of whether the scene is actually used in the film or show.

Some indie films are even shot entirely with drones. One such film is “In The Robot Skies,” which debuted at the London Film Festival. Produced by the U.K. architect and drone enthusiast Liam Young, it explores towering metropolitan cities where drones record residents’ behaviors and social actions. You can view the one-and-a-half-minute trailer below.

In The Robot Skies Trailer

IN THE ROBOT SKIES TEASER from liam young on Vimeo.

Why You Should Choose SkySee Video to Shoot Your Trailer

There are dozens of drone videography providers out there. So, why should you choose SkySee Video to shoot your trailer?

Drones haven’t always offered this unmatched level of versatility for filmmakers. In the past, drones lacked the power to haul and support heavy video cameras. This has since changed, however, as both drone and camera technology has improved. So, if you’re looking to produce an engaging trailer that connects with your target audience, take your camera to the skies with professional drone videography. It’s a smart investment that will lay the foundation for a more successful film or show.